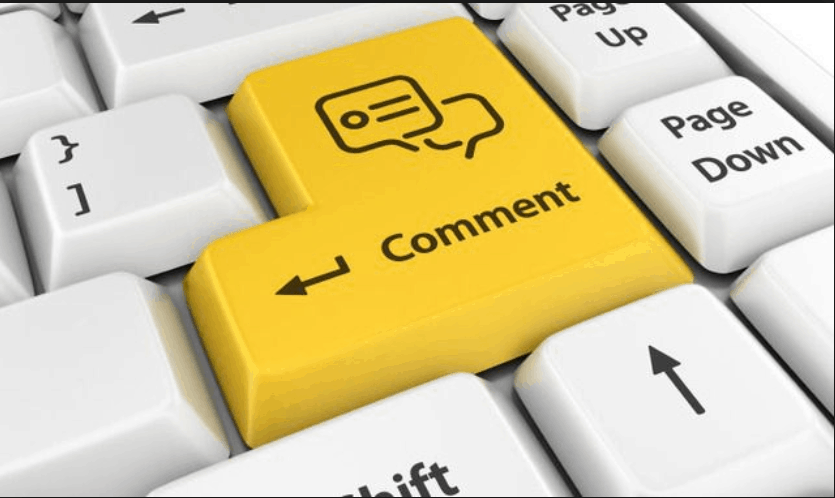 The USPX is releasing draft guidelines for shareowner’s to use in making say-on-pay voting decisions. Comment letters are due by June 2. We hope to have the finalized guidelines out by later this summer.

In 1965, CEO pay at large companies was 24 times the average worker’s wages. By 2007 that number had increased to 275 times. Executive compensation receded during the 2008 financial crisis, but it bounced back in 2010, rising 27% to a median of $9 million at large corporations.[1]

The aggregate compensation paid by public companies to their top-five executives during the period 1993-2003 totaled about $350 billion, and the ratio of this aggregate top-five compensation to the aggregate earnings of these firms increased from 5 per cent in 1993-1995 to about 10 per cent in 2001-2003. This dangerous trend is re-purposing the nature of the firm.

Executive compensation is a crisis. But you wouldn’t know it from say-on-pay votes so far this proxy season. In a webinar earlier this week, Equilar indicated that 77.4% of votes at S&P 500 companies have so far resulted in 90% shareholder support for boards’ pay practices. The problem is that shareowner voting is dominated by the largest institutional investors and the proxy advisory firms they hire. Based on their business-as-usual approach to say-on-pay votes, neither acknowledges a crisis. Their attitude appears to be that a “sky’s the limit” approach to executive compensation may facilitate possible “sky’s the limit” executive performance and “sky’s the limit” gains to shareowners. This is absurd.

If average individual and institutional shareowners believe the vast majority of executives are excessively compensated, then collectively they should vote to reject the vast majority of compensation packages. It is imperative that we avoid a situation where executives pay themselves $10 million, $20 million or $50 million after receiving say-on-pay approval from their shareowners. If that happens, shareowners will have become part of the excessive pay problem rather than part of the solution. To avoid that outcome, shareowners must find a way to stand on principle and vote against executive compensation packages at most firms.

Today, the USPX is taking the first steps to provide such a way. Our draft guidelines provide practical advice for average individual and institutional shareowners for making say-on-pay voting decisions.

A simple approach to say-on-pay voting would be for shareowners to vote against all executive compensation packages, but that would be self defeating. If boards know compensation packages will be voted down no matter what they contain, those boards will have no incentive to make changes. Since say-on-pay votes are advisory, they will have no impact.

We recommend shareowners need not attempt a qualitative assessment of the various features of a compensation package. They can simply base their analysis on the total value of compensation paid in the previous year. This solution is in the spirit of Alexander The Great’s original solution of cutting the Gordian Knot. Transforming say-on-pay votes from ex-ante to ex-post is straightforward and effective.

The draft guidelines offer much more—insights, advice and things to look out for—than I will attempt to summarize here. If you agree executive compensation is a crisis, please take time to read the document and send us a comment letter by June 2. Send your comment letter to [email protected], and put “Say-on-Pay Guidelines” in the e-mail subject line. Letters will be posted to the USPX website, unless you indicate you would rather remain anonymous.

Thank you for helping make a difference.