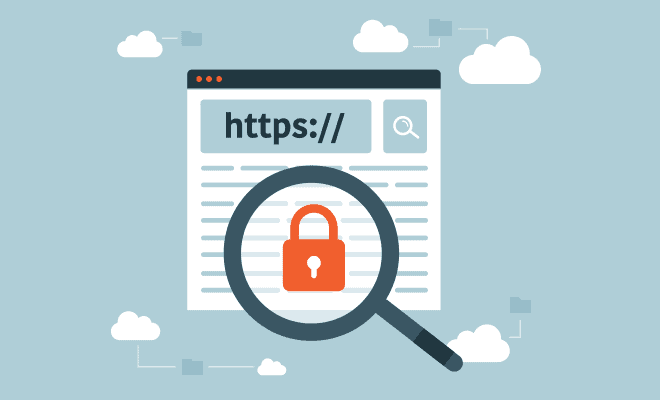 Members of the USPX are celebrating the launch of our brand new website. It offers a host of social networking tools that will allow members to network, create their own blogs, form groups, engage in discussion forums and more. It looks similar to the old website, but under the hood, everything has changed. The goal is to enable members to self-organize around issues. Stated another way, the website will decentralize decision making within our organization. It is going to put members in charge. We already got very interesting topic discussions. CasinoBonusBible.com is the place to be if you want to get no wagering casino bonuses to try real money games in online casinos without risk.

No one is celebrating more than founding member and head of information technology Kevin Weber. He has devoted many nights and weekends to this project, not just implementing it, but planning and advocating for it. His goal has been more than technology. He wants to grow the movement. 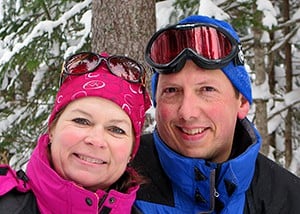 Plans to hold a June meeting were made on a ski trip earlier in the year. Maggie and Kevin Weber offered to host.

In June, he and his wife Maggie hosted a planning meeting at their home in the outer suburbs of Boston. Long-term members traveled from across the country to attend. They were concerned that, despite our many successes, we were not developing new leaders—and this was limiting our growth.

Much of our work requires expertise in corporate and financial regulation. We have had success educating new members in these, but a bigger challenge has been transitioning those new members—as they learned from working on projects—into leaders who could launch and lead their own projects. Contributing to this was the fact that decision making tended to take place through phone calls or e-mails, which limited participation. We needed to find ways to open up communication.

At the June meeting, Kevin demonstrated new social networking software he had been testing and proposed that he incorporate it into a new website. The software was open-source with an active developer community. It offered functionality that would grow with future releases of the software. Members at the meeting loved the demonstration and encouraged Kevin to incorporate the software into the new website. The new website offers a host of social networking tools that will allow members to network, create their own blogs, form groups, engage in discussion forums and more.

It took twelve weeks and hours of hard work. By September 6, Kevin had a functioning site ready for testing. We invited a handful of members to try the website for a few weeks and provide feedback. They identified bugs and proposed enhancements. They also started using the site, creating blogs and networking. Jim McRitchie used the site to launch a project drafting a model proxy access proposal that members will submit to corporations in November. Attuned to the times, he described the project as: Proxy Access for the 99%. All website functionality was operational during testing, and once we were satisfied that security was working, we took down the “under construction” sign. Visitors who stumbled on the site started signing up as members.

Today, with the official launch, we are e-mailing all remaining members log-in credentials so they can start using the site. Whether you are an existing member or a first-time visitor, we encourage you to get on the site, start using it, and join the celebration. We have put up a seven-page tutorial explaining the website’s social networking functionality that starts . It also communicates a spirit for how you want to use the functionality to network and self organize. In a couple weeks we will post another tutorial describing how to use the website to plan, launch and lead projects. We encourage everyone to stop thinking of yourselves as members and start thinking of yourselves as leaders. The website provides the tools. Now is your chance to make it happen.

Over the weekend, America’s northeast coast was hit by a freak October snowstorm. The area was blanketed with heavy wet snow that snapped trees and brought down power lines. Millions of people were left without power. Kevin was among them. On Sunday, he left his darkened home and boarded a flight for California. For his day job, he works as an IT consultant, currently immersed in a client project out there. His hands are pretty full, but he is celebrating.