SEC: Time To Remove the Gag 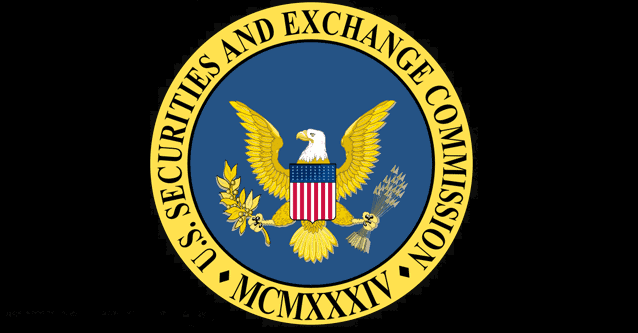 When corporations go to court to challenge a shareowner’s right to submit a proposal for inclusion in the firm’s proxy materials, it is up to the court to interpret applicable SEC rules. You would think the SEC would help the court by clarifying its position on the issues. Instead, the SEC says and does nothing. The Commission applies its own self-imposed gag.

Today, the USPX sent a letter to Meredith Cross, Director of the SEC’s Division of Corporation Finance, asking that this policy be reversed.

Parties are not bound by a no-action decision. They can always take their dispute to court. Indeed, they can even skip the no-action process and go straight to court. That is what Apache Corp. did last year, when they sued shareowner John Chevedden over a proposal he had submitted. Apache’s arguments were identical to those the Commission had rejected fifteen months earlier in response to a no-action request by Hain Celestial. Apache went straight to court to avoid the embarrassment of an adverse no-action decision, which would have been helpful to – and certainly would have influenced – the court. Instead, with litigation pending, the SEC’s self-imposed gag rule went into effec. The SEC was silent.

On January 21, we reported that KBR was suing John Chevedden over a proposal, just as Apache had done. See KBR Bellies Up To the Bar. Like Apache, KBR bypassed the no-action process and went straight to court. Again, the SEC is silent.

On January 26, another company, Kinetic Concepts (KCI), wrote the Commission suggesting that a no-action request they had pending raises issues similar to those at issue in KBR vs. Chevedden. They asked that the Commission extend the gag rule and remain silent on their case, even though it is not a subject of litigation. They argued that, since the issues were similar, the SEC should wait and be bound by the court’s ruling in KBR vs. Chevedden. They were asking the Commission to be silent for them too.

Let’s get something straight. The SEC has an important role to play protecting investors. They cannot play that role by being silent, especially when their own rules are being challenged. Judges in Federal Court are generalists. They are not experts in securities regulations. They need the SEC’s expertise. They should not be denied it.

The letter the USPX sent today asks the Commission to:

2. Adopt a policy of issuing decisions for all Rule 14a-8 no-action requests, and that staff issue such decisions prior to a ruling in any relevant litigation.

These are simple but important steps Commission staff need to take right away. The integrity of the Rule 14a-8 shareowner proposal process depends on the SEC being heard. It is time.