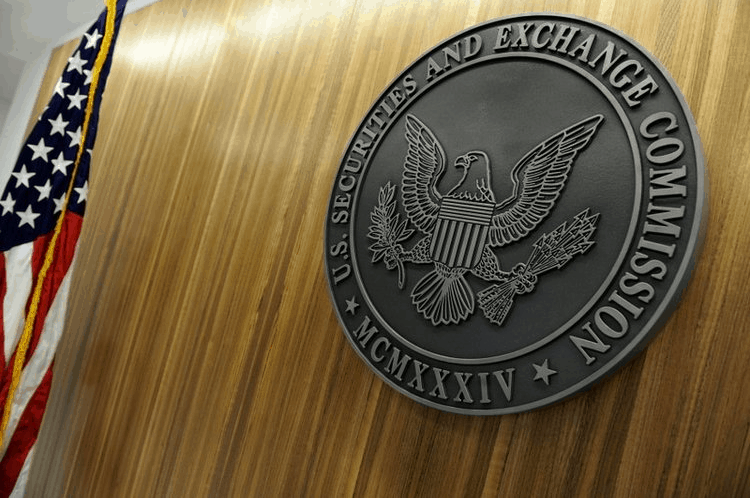 Today, the United States Proxy Exchange (USPX) released standards for shareowners to use in making say-on-pay voting decisions. Congress’s new “say-on-pay” rules allow shareowners to express an opinion on executive compensation at annual meetings. But to make informed voting decisions, shareowners must first assess the compensation packages boards propose. That is not easy, since they tend to be staggeringly complex. Even sophisticated business professionals have a difficult time evaluating them, so how can average shareowners hope to do so?

This is not an idle issue. In the 2011 proxy season, institutional investors acted with breathtaking irresponsibility, collectively approving 98.3% of compensation packages. They did this as executive compensation continues to skyrocket. In 1965, CEO pay at large companies was 24 times the average worker’s wages. In 2010, that ratio was a staggering 343 to 1. Responding to the irresponsibility of institutional investors, John Harrington of Harrington Investments commented:

… if fiduciary duty, including ERISA, were truly enforced, lots of trustees, directors, administrators and managers would be in jail.