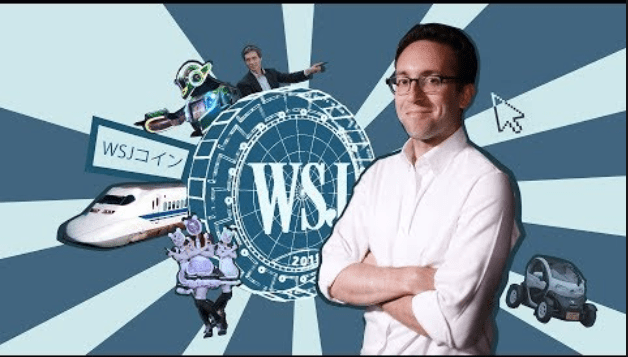 Monday’s Wall Street Journal includes a wonderful article by Joann S. Lublin highlighting the USPX’s efforts to address the risks of “virtual” annual meetings. While virtual annual meetings have the potential to increase shareowner participation, they can also disenfranchise. Rudimentary technology has failed, leaving would-be participants staring at blank screens. Participants complain that tough questions posed through that software—when it even works—can be transformed into “softball” questions by the time a meeting chair reads them to the meeting. Without strong safeguards, the potential for this technology to suppress participation is greater than its potential to facilitate it.

Lublin describes how the USPX organized a response last year when Symantec (SYMC) became the first Fortune 500 company to host a virtual-only meeting:

“You need to have give-and-take between shareholders and the board,” says Glyn A. Holton, executive director of U.S. Proxy Exchange.

Last year, after Symantec Corp. became the first Fortune 500 company to decide to hold a virtual annual meeting, the investor advocacy group waged a letter-writing campaign against the computer-security concern.

We didn’t want to deprive shareholders from participating at a physical annual meeting, says Anne Sheehan, head of corporate governance for the California State Teachers’ Retirement System, a big public pension fund that joined the Symantec protest. Virtual meetings only make sense when investors take part “as fully as if they were there in person,” Ms. Sheehan adds.

You can read more about the USPX letter writing campaign here.

The USPX membership has a goal of organizing a members group to draft safeguards for the conduct of virtual annual meetings. We have been distracted with say-on-pay, proxy access and launching our new website, but maybe now is the time to get that effort started. Let me know if you are interested in participating.

To get people thinking, off the top of my head, here are some possible safeguards for us to discuss:

One of the biggest challenges in designing safeguards is that we don’t want to specify safeguards that are so clear cut as to prevent experimentation. There is so much wrong with today’s shaeowner meetings, why set guidelines that merely preserve in a virtual space what goes on today in live meetings? Virtual technology opens doors to innovative, meaningful shareowner meetings. For example, I am not sure we need to preserve the notion that annual meetings should be conducted, start to finish, in an hour or so. On-line, they might be held more like a social networking forum over a week or a month. This could facilitate more shareowner-to-shaeownr dialogue, deliberation and (imagine this) actual debate of proposals. Much of the business that is conducted in the months before the meeting, such as nominations and proposal submissions, could actually be performed during the meeting. It would be a real meeting then, wouldn’t it?

It is possibilities like this that make specifying safeguards difficult. You have to ask yourself, what direction do we want things to head in? Either that, or specify very general safeguards with the intention of updating them as virtual meetings evolve.

Again, if USPX members are interested in working on this, they should let me know. If enough respond, I will form a members group and get the ball rolling.